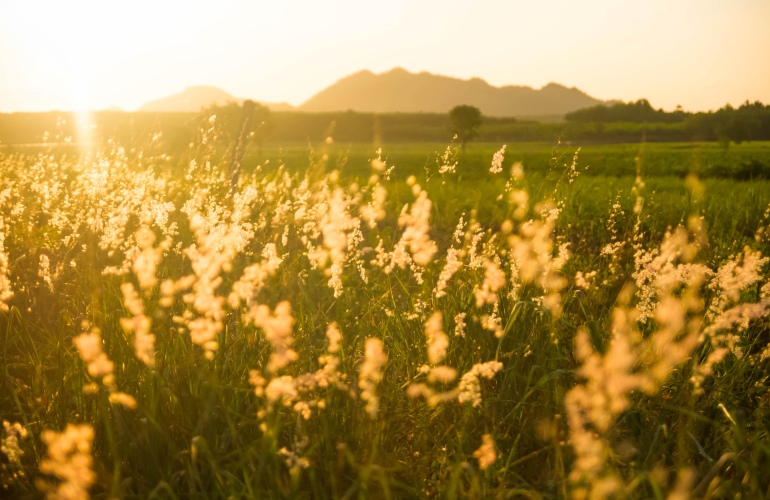 OOOOk-la-homa – the stuff of Rodgers & Hammerstein musical-making – may be trading sweet waving wheatfields for more correctional facilities. Benefitting from last month’s bumper-crop of Supreme Court decisions, the state realized expanded rights of law enforcement and prosecution for crimes committed on tribal lands, and enacted the strictest anti-abortion law in the nation, criminalizing most abortion from the point of fertilization forward. Yeoww, what a June!

What will Oklahoma do with its new-found criminals? Well, the US – with the highest per-capita incarceration rate among the G20 – is no stranger to using the Big House to solve small problems. Still, of our 50 states, Oklahoma stands out as an “overachiever” among peers. Its overall incarceration rate is well beyond the US average, and as states go, OK’s state-level imprisonment rate is second only to Louisiana’s.

Although not referenced in Oklahoma’s 2021 economic report, the economy built around a response to criminality sounds like a not-insignificant part of Oklahoma’s business model. And it includes inmates working for pretty much nothing. The state notes that inmates can participate in work programs, and those with special skills and good behavior can earn more than others, with salaries as high as $20 per month. That’s not my typo. Twenty U.S. dollars a month.

A 2022 research report by the American Civil Liberties Union and the University of Chicago Law School Global Human Rights Clinic notes that the imprisoned work for literally pennies an hour, and are not subject to the same legal protections as employees outside the prison system.

“From the moment they enter the prison gates, they lose the right to refuse to work. This is because the 13th Amendment to the United States Constitution, which generally protects against slavery and involuntary servitude, explicitly excludes from its reach those held in confinement due to a criminal conviction.”

According to data presented in the Captive Labor report, Oklahoma is one of only a handful of states where the per-hour wage for the incarcerated tops out at $0.60. But considering king-of-the-Castle Louisiana’s high-mark is $0.40, some might say there’s gravy in there. Just sayin’.

Oklahoma offers that prison employment is for public works only. Some privatized facilities, though, have engaged in contracts providing inmate labor to private industry. Cases of inmates working for private industry began surfacing in 2020. The employed inmates made way more than $0.60 per hour…but not until the correctional facility took 80% off the top. So despite companies paying more than $7 per hour, inmates received less than $1.50 an hour for their work. I’m not sure what you can do with that amount of money.

Many of these issues are so complex. It’s hard to know whether we have the insight and information necessary to speak knowledgeably or to advocate toward the right direction. Still, when I see people celebrating the introduction of new criminalizations, I can’t help but feel that we should figure out how to address the problems we’re already failing to correct, without elevating others to the same status.