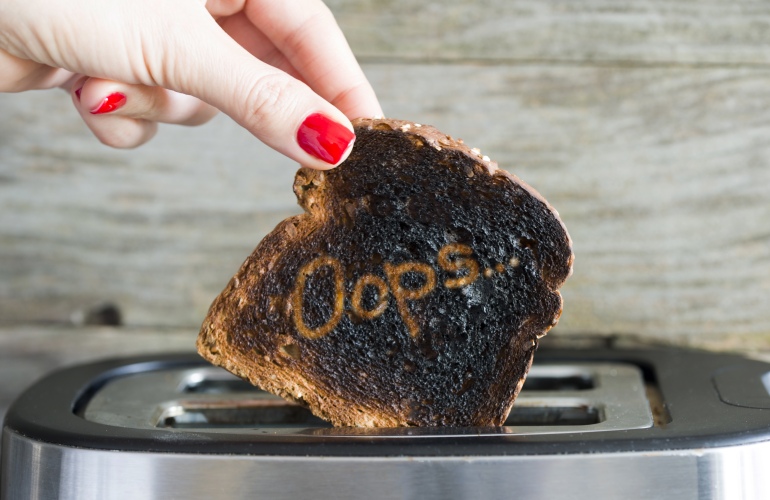 Some quotes are so good that they inspire you to read more from the source. They beg the question of what other wisdom and pithy phrases envelope them. I experienced the wondering and the search recently with a quote attributed to Anäis Nin – supposedly one of her best quotes, in fact. Here’s how it went down…

…and then the day came

when the risk to remain tight,

than the risk it took to blossom…

Before tossing a lightly used journal one morning, I flipped through and cut out a few special quotes. The one above was among them, listing Anäis Nin as author. Literally two hours later, I decided to begin re-reading Jen Sincero’s, You Are a Badass. By page 13, I stumbled upon Jen’s statement, “There’s a great line from the poet Anäis Nin that reads: ‘And the day came when the risk to remain tight in a bud was more painful than the risk it took to blossom.’”

The universe was clearly directing me to learn more about this work, so I embarked on what became hours of research trying to get to the bottom of exactly which Nin work featured this line. Turns out it’s none of them. My search yielded the sad surprise that it wasn’t demonstrably hers.

How could this be? Zazzle sells t-shirts, pillows, magnets and posters all attributing the quote to Nin. Goodreads and poetry sites attribute the quote to her, sometimes calling it a poem titled “Risk”. Poem analysis sites speculate on Nin’s intentions expressed in each line. It’s been referenced as hers in published works by other authors. I chuckled at the irony of seeing the quote in a blog post on the Nonfiction Authors Association site. And yes, I felt ashamed of myself after I did it. But really…how did we get here?

I headed to Sky Blue Press, which specializes in publishing and researching Nin’s works, and which operates the official Anäis Nin blog. A post noted in 2009 that the unevidenced credit was an unresolved mystery. Then in 2013, a woman came forward alleging she had written it in 1979, and offering proof of publication. At the time, she had only received credit as editor. Sky Blue Press agreed that Elizabeth Appell’s story makes for a compelling claim. Nin wrote much about risk and courage. Did anonymous voices of the internet simply choose her as the author of a phrase she never uttered?

Despite authoritative noting in 2009 that the quote didn’t appear to be Nin’s, there is no sign of its attribution slowing. I was at least heartened that a 2015 doctoral dissertation by Clara Oropeza – which included substantial discussion of risk as a topic in Nin’s writing – did not include any reference to the apparently non-existent poem “Risk”. Thank you, Clara, for being a light in this darkness!

The inability to reliably source or attribute quotes – especially the most inspiring – seems to have become commonplace. I expect it to become worse. After the “Nin” incident (as I call it), I began researching authors’ quotes before using them, and citing their specific source. I feel better doing the heavy lifting to get to accuracy, even if it means speaking with university archives research librarians or the credited authors themselves.

Unfortunately for me, I drew the line at folk wisdom. I didn’t feel the need to nail down centuries old common sayings. Then, as if the hand of fate needed once again to drive me forward, someone commented on my blog post mentioning their favorite line from my post. The sentence was a derivative of a phrase I believed to be common folk wisdom. I began to write that I couldn’t fully take credit since I’d heard its sentiment before, passed on to me by someone who’d heard it from another. But the wondering started…what was the origin, anyway?

I entered it in Google Search and was immediately met with pillows and mugs showing the original quote along with an author’s name. “Fool me once, Zazzle!”, I thought. But as I continued to research I became convinced that it wasn’t folk wisdom, but someone’s actual quote. I reached to the author credited, and confirmed it was, in fact, hers. The author was gracious and provided me with a preferred reference to a source. I updated the post to include her actual quote and source.

Inadvertently failing to give credit where it may be due is not a new phenomenon. Isaac Newton is credited with publishing the phrase, “If I have seen further it is by standing on the shoulders of Giants,” although it’s been identified as a possible derivative of statements by two others many centuries before.

Still, giving credit where none is due seems to be a different sort of issue. Especially given that it can overshadow an author’s real brain children. My heart was heavy when I thought that despite many other great quotes, Anäis was being remembered for and reintroduced by one that wasn’t her own.

Life shrinks or expands in proportion to one’s courage.

Nin did produce inspirational quotes. One that has stuck with me over the years seems especially important now. “Life shrinks or expands in proportion to one’s courage”. We should all have the courage to question, and to search, and to find our truths. Sometimes it’s best to dig deep even if it’s easier to cut and paste.

6 thoughts on “Can we stem the proliferation of misquotation?”