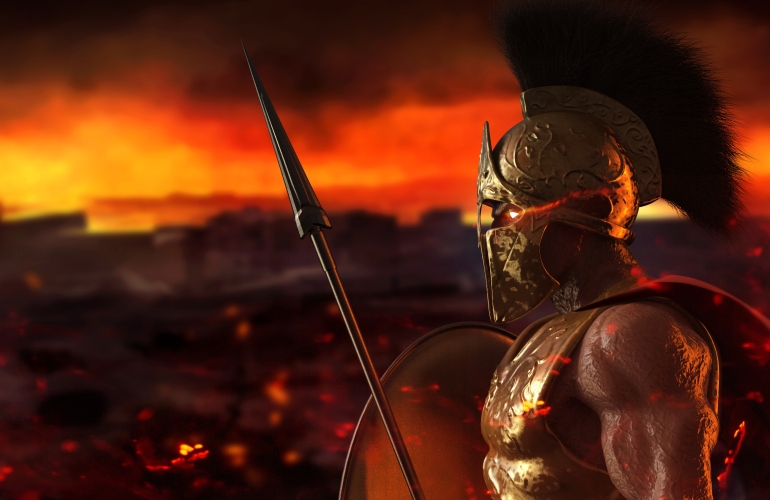 Earlier this year, I stood in front of the Whole Foods bakery section contemplating which of several yummy whole grain seeded rolls to get. A man who was striking even with his pandemic mask had walked in behind me a few minutes before as I entered the store. I realized he was again behind me at the bakery when I heard him saying, “You’re super-cute”. It was not something you normally hear at the grocery store, and he followed it up by asking if I was married. I later laughed about it with a friend saying that if I’d been interested in finding a guy during a pandemic, even that Jeff Bezos could have arranged for me.

There’s no shortage of unsavories that come up in Bezos-related conversations. He’s been credited with perpetuating climate change, disrupting small businesses, destroying book stores, departments stores, and retail sales as we knew them. He’s been accused of running sweat shops, chilling whistleblowing, illegal union-busting, and more. I abhor all of those things. I literally work to prevent that sort of business conduct and the harm it does. And I don’t know which of the integrity-related accusations will prove true, which I find especially troubling.

Still, the companies and services Bezos founded, nurtured, and empowered have undeniably improved my life over the years. As Quartz put it, his legacy is “complicated”. But here’s what I think of when I see his name.

Given my gratitude for all Bezos’s companies have done for me over the years, I was dismayed by a recent email from Washingtonian with the subject, “Bye Bezos”. It was actually an advertisement from their ad partner, The Rounds, offering to keep my home stocked in a way that was “basically nothing like Amazon”. And they were right – it was nothing like Amazon. Curious, I went onto the site and clicked on a picture of a water bottle only to see that the description said it came in cans. Compass coffee was offered in small-sized containers leading to more than twice as many trips for the same volume I would get in one order on Amazon. Same with detergents and fabric softeners, which they offered in 3-pod packages. (That’s not a typo. Three pods.)

Their compelling feature – reusable packaging and the picking up of used packaging from me – sounded responsible. But I wondered how allowing them to transport my used packaging back to their site to recycle saved anything over me walking it to the curb for my own weekly recycle service, or just reusing it myself. Given all that, slams at Bezos and Amazon seemed cheap and ill-directed. I wondered who thought mud-slinging would be the most effective marketing strategy for the altruistic, sustainability-concerned crowd.

If I were writing a classic play, I wouldn’t suggest Bezos was a god. He definitely has feet of clay. But his beyond-mere-mortals track record of turning remotely-plausible visions into my everyday reality puts him close to demigod territory. I’m interested in watching what else he might do now that he’s stepped away from his CEO role. And I’m not quite ready to say, “Bye,” just yet.